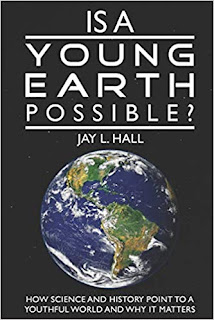 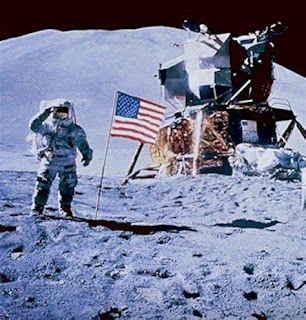 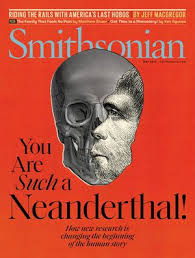 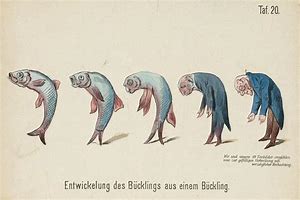 This scholar attempts to avoid this dilemma, but I maintain in my book that this is a futile trek.
Posted by Truth Seeker at 6:54 PM