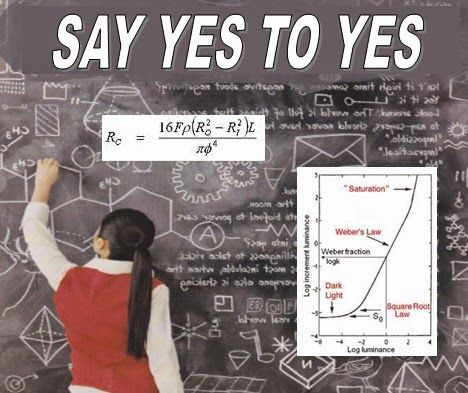 Former aeronautical engineer and award winning SciFi author, James Hogan said, “A comparatively young world – in the sense of the surface we observe today – is compatible with unguided Catastrophist theories…” [1] Hogan states that conventional dating, “was more a product of materialism’s fight with religion than an empirical construct … [it was] manufactured to provide the long time scales that Lyell and Darwin needed.” [2] Hogan maintains that, “Mountain uplifts and other formations show indications of being younger than conventional geology maintains.” [3] One example that Hogan presents that challenges standard dating uses thermoluminescence of lunar material which was dated at less than 10,000 years. [4]

R. A. Lyttleton (F.R.S., astronomer), said that due to tidal friction, “… the Moon would have been almost in contact with the Earth only about 1,000,000,000 years ago…” – far less than the accepted 4.5 billion years. [5]  Richard Milton, science journalist and Mensan, is sympathetic to Young Earth Science (YES).  Carbon-14 has not reached the equilibrium point, so this planet is less than 10,000 years old Milton informs us. [6]

According to Claudia Stolle of Denmark’s National Space Institute,
“At the moment, the Earth’s magnetic field is decreasing by approximately 5 % per century, and scientists are unable to explain the reason for this or describe the consequences this will have” (http://www.space.dtu.dk/English/Research/Earths_physics_and_geodesy/Magnetic_field.aspx).  Could this support YES?

Scientists in Sweden have discovered that remains of type I collagen, a structural protein, are retained in a mosasaur fossil.  Using synchrotron radiation-based infrared microspectroscopy they showed that amino acid containing matter remains in fibrous tissues obtained from a mosasaur bone (http://www.physorg.com/news/2011-05-endogenous-proteins-million-year-old-giant-marine.html):

Could these delicate structures really be millions of years old?


Chinese history begins around 2200 BC. [7]  The Mayans placed the beginning at 3114 BC (http://en.wikipedia.org/wiki/Maya_calendar).  British Egyptologist David Rohl has proposed a shortened Egyptian chronology (http://www.amazon.com/Pharaohs-Kings-David-Rohl/dp/0609801309)  Roger Henry has proposed a similar view:

The actual mechanism for resolving the chronological problems is to recognize that two dynasties (the 19th and 20th) are duplicated - they are listed twice by Manetho, ﬁrst with Egyptian names and then with Greek names.  And a third dynasty, the 21st, is actually concurrent with the Persian Era. [8]

The Sumerian King List (http://en.wikipedia.org/wiki/Sumerian_King_List) can be compressed to 6,660 years by translating from sexagesimal (base 60) to decimal (base 10):

Notice how the even multiples of sixty and 3600 (sixty squared) verifies this theory.

Why have no poets sung of feats before the Theban War and the tragedy of Troy [~1200 BC]?  The answer, I believe, is that the world is newly made: its origin is a recent event, not one of remote antiquity.  That is why even now some arts are being perfected
(http://books.google.com/books?id=34ID71tG6i8C p. 137). 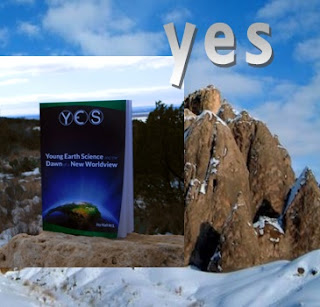