What is Biological Essentialism?

If you search "biological essentialism" you will run into gender issues which is not the main topic for this video.  Former co-anchor of ABC's 2020, John Stossel, did a cool video on "The Science: Male Brain vs Female Brain."

The larger academic and historical meaning of "biological essentialism" is that manatees make more manatees and that acorns give us oak trees and not pines.  Here's our latest video.  Some key terms to keep in mind: 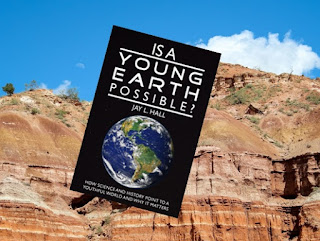 Chapter nine of my latest book, Is a Young Earth Possible?, deals with biological essentialism.  Aristotle's Biology is highlighted on an episode of In Our Time with Melvyn Bragg (BBC).  You can see the great pics of living fossils from Harun Yahya here.  If a fern has stayed the same for 300M, maybe it has always been a fern and was never derived from more primitive forms.  Gregor Mendel, the Father of Genetics, who died in 1884, actually denied evolution. 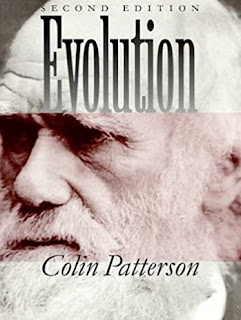 Colin Patterson was a senior paleontologist at the British Museum of Natural History and the editor of  its journal.  He was at the Museum 1962 until 1993.  Although retired at the age of sixty, he continued to work daily in the Museum until his sudden death in 1998.  Patterson asks in his last book Evolution (see Steven Propp review):

Are we justified… in making the leap from small-scale changes like selection in peppered moths… to large-scale results such as the existence of elephants and oak trees?  Some evolutionists … have felt that the original appearance of birds, or land vertebrates… requires innovations that cannot be satisfactorily explained by gradual, small-scale changes.  So they have supposed that major innovations arise at one step, by large-scale… macromutations… The main reason for inventing these macromutations is that some features of plants and animals can hardly be imagined as arising in gradual steps… intermediate steps seem to be useless, or even harmful… What use are feathers unless then are ‘proper’ feathers?  What use is a lung that is half-developed, and cannot give you enough oxygen?  How can the segmentation of an … earthworm or a centipede arise bit by bit?  An animal is either segmented or it is not… 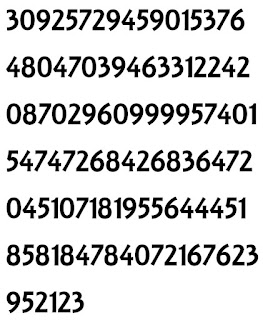 Ask a three-year-old if there are prime numbers with more than 100 digits.  To prove the point, all I need to do is give one example.  It's as easy as 1-2-3!
Likewise, for Essential Types of Life (ETL's), humans and horses (zebras, donkeys, 3-toed ...) are two examples.  Laura Franklin-Hall (Philo Prof @ NYU) said,

... these differ [variations on essentialism] on whether there are thought to be multiple, possibly cross-cutting, types of natural kinds of a particular sort, such as multiple varieties of biological species - e.g., genealogical and morphological.  Another choice-point for the realist concerns the thesis of essentialism, the view that members of a natural kind share a real essence - perhaps a locus of de re modality.  As I understand things, essentialism is not a requirement of realism itself, but rather reflects a particular way of spelling out the realist vision. 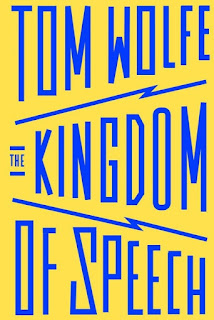 In Tom Wolfe's last book, The Kingdom of Speech, he rejected evolution.  Wolfe wrote The Electric Kool-Aid Acid Test (1968), The New Journalism (1973), The Right Stuff (1979) and From Bauhaus to Our House (1981) among many other works.  Dogmatic Darwinists cannot explain the origin of human language and abstract thought.

As we end this investigation into "bio-ess" let's deal with these probing questions:
Are all the animals in the zoo in the same cage?
Do whales bury their dead?
What if Darwin was wrong?
Could biological essentialism truly represent the actual biological realm?