A Challenge to the Deep Time Paradigm 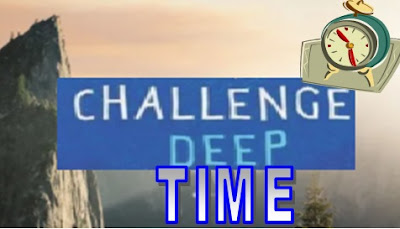 According to a paper on "Uncertainties in Age Dating" by C.S. Noble and J.J. Naughton published in Science, radiodating is not all that:

The radiogenic argon and helium contents of three basalts erupted into the deep ocean from an active volcano (Kilauea) have been measured.  Ages calculated from these measurements increase with sample depth up to 22 million years for lavas deduced to be recent.  Caution is urged in applying dates from deep-ocean basalts in studies on ocean-floor spreading. ...it is possible to deduce that these lavas are very young, probably less than 200 years old. [1]

If radiometric dating can't give us the correct answer for rocks of known age, why should we trust it for a stone allegedly billions of years old? 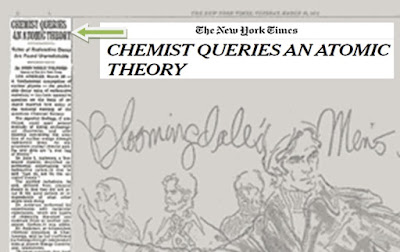 Way back in the 1970's, the New York Times was not afraid to oppose the Deep Time Syndicate:

A fundamental assumption of nuclear physics - the predictable decay rates of radioactive materials - has been opened to question on the basis of research reported here today at the national meeting of the American Chemical Society.  ... Dr. John L. Anderson, a Tennessee chemist, described experimental  observations with radioactive carbon‐14 that he said “just do not fit the accepted theory.” ... Dr. Willard F. Libby [who developed 14C dating], a Nobel Prize‐winning chemist at the University of California at Los Angeles, said: “I must say I've racked my brain about what's going on in his data. It's a real bag of worms.” ... Dr. Anderson said that his observations indicated that the decay rates might not be as constant as  assumed.  Other forces, perhaps from adjacent atoms, could alter the process, he said.

One application of accelerated nuclear decay is aiding the safe and sure disposal of radioactive wastes from nuclear power plants.

From a more recent item in Geology in 1990, Ajoy Baksi (Geology Dept., Louisiana State Univ.) dropped the kraken on isotope dating: "Subjective and, in many instances, incorrect use of radiometric data has become endemic in the earth science literature.  Mathematical analysis of imperfect and, in many cases, highly subjective data sets leads to dubious conclusions." [2] 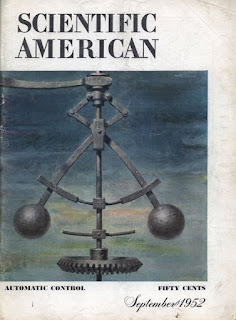 In contrast to the humility shown by Baksi, some researchers seem blinded by their own bias.  Think about this manifesto from the founder of the modern series of Scientific American, Gerard Piel (d. 2004):

A scientist has no system of absolutes to tell him whether he is right or wrong ... He can trust no authority but his own judgment. ... In biology, all of us are Darwinians; we perceive the unity of our species with all other living things and find a new reverence for life in the realization that we are the terminal point of its  evolution on our planet. ... All of us, in brief, are scientists.  With the overthrow of received  authority and the banishing of superstition, we are comprehending that it is man's destiny to make himself. [3]

First off, there are hundreds (if not thousands) of biologists who reject Darwinism.  The authority of Big Science tells us that the earth is old, but what if they are wrong?  An AP-GfK poll from 2014 found that 36% of Americans doubt Old Earth Fallacies (4.5B).  Are the transhumanists right?  Will humans develop into some more advanced being?  Who can fight the authority of Big Tek censorship?