John Joly (d. 1933, FRS) was an Irish physicist and Professor of Geology at the University of Dublin.  Some may say it's hypocritical for advocates of Deep Time, the beneficiaries of radiation treatments in medicine, to discard the skepticism of John Joly towards radiometric dating.[1]  Joly was a pioneer in both fields: radiation therapy and radiodating.  It would appear that many mainstream scientists are unwilling to rethink some dearly cherished ideas regarding the age of the earth.

How did Senator Rand Paul (KY) respond to the age-of-the-earth controversy?  In 2010 he said, “I forgot to say I was only taking easy questions. ... I’m gonna pass on the age of the Earth.  I think I’m just gonna have to pass on that one.”  If he has read my book Is a Young Earth Possible? since then, maybe he's changed his mind. 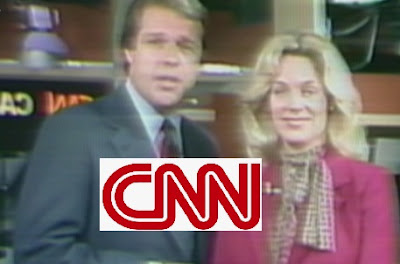 From CNN we read this enlightening prose:

At rocky sites across America, including Pikes Peak and the Grand Canyon, 550 million-year-old rock sits on top of rock that has existed as long as 3 billion years. But there's nothing in between. It's as though that time period between 3 billion years ago and 550 million years ago has literally been wiped from Earth.  It's called the Great Unconformity, and some researchers believe it's the result of one massive cataclysmic event in Earth's history.

This is exactly what we are proposing - most of the rock record was formed during one great catastrophe: a Singular Epoch of Rapid Geologic Activity (SERGA).  The Great Unconformity trumpeted the dawn of that ginormous disaster.  Thus, the traditional geologic timescale must be collapsed.

During this time of extreme net censorship ("why do those internets have to be so mean"), it's important to consider alternative search engines.  Both Yandex and Swiss Cows gives a fair hearing to Young Earth Theory Intelligence (YETI) when you search "young earth evidence." 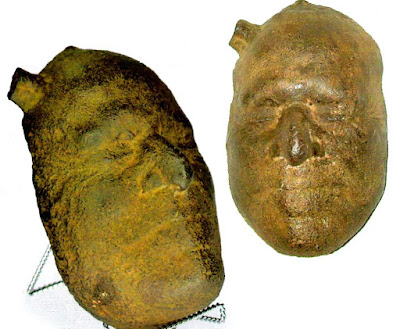 This seems to punch a hole in the evolutionary timeline.

Consider another conundrum - where did the missing 1.6B years of rock layers go in Black Canyon (CO)? 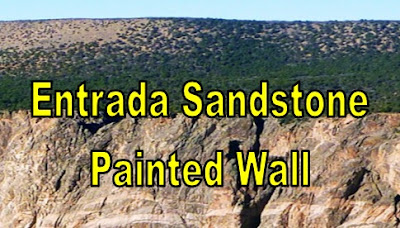 The Entrada Sandstone (mid to late Jurassic) lies flatly atop the Pre-Cambrian Painted Wall.  It appears that there is no great time gap between the deposits because there is no erosional surface with hills and gulleys.  Standard dating of the Entrada Sandstone says it's as young as 144M and the Painted Wall is supposedly 1.75B years old.  That's a difference of around 1.6B years!  What if that time never existed?  That would fit with the young earth view.

How can you show your support for Young Earth Science (YES)?  You could get a car wrap with a big YES: 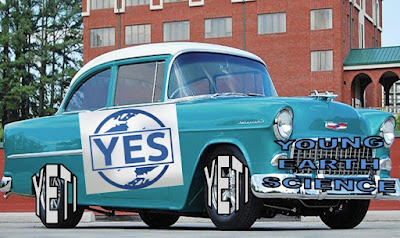 Or ... you could get this super cool shirt and join the young earth cohort: 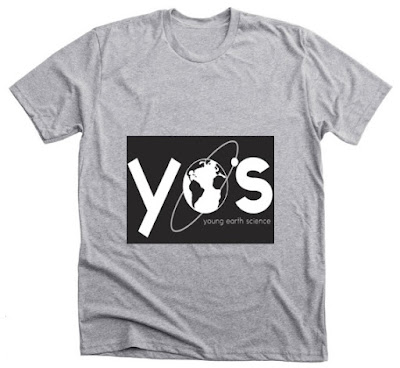 Let us know what you think: