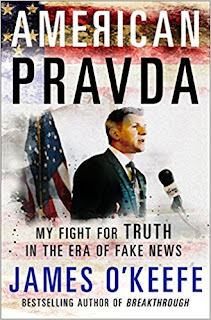 First, to make plain the grammar - I am not saying that I have definite proof that Google is censoring the young earth view, but I would love to have your feedback on this question.  One opinion piece from US News claims that Google is the world's biggest censor.  Project Veritas recently released video proof that exposed Twitter for banning  views that run counter to the Silicon Valley mindset. 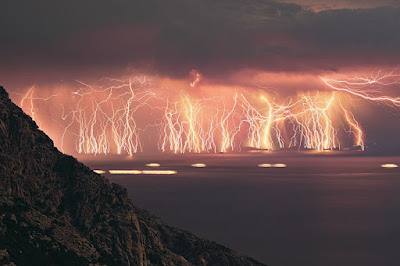 One interesting paper in Nature from some Japanese researchers last year showed that lightning can produce gamma rays which can lead to the formation of Carbon-14.  Of course this would require some revisions in radiocarbon dating which does not consider this source.  When was the last time you dated some coal or a dino bone using the C-14 method?  My prediction is that you will get thousands of years and not millions.

Another paper that did not get much attention is from the American Nuclear Society.  Robert Hayes points out that not taking into account differences in diffusion rates can lead to serious errors (the isochron method is intended to improve radiometric dates):

By taking into consideration the isotope effect (differential mass diffusion rates) when measuring isotopic ratios from very old samples, the distribution dependency in the coefficient ratios will cause a bias if isotopic diffusion rates are not identical throughout a sample.  The isotope effect is that isotopes having a smaller atomic mass will diffuse faster throughout a medium than will their heavier counterparts causing concentration gradients of their ratios even when there are no contributions from radioactive decay. The application to Rb/Sr dating is evaluated and shown to result in expected age overestimates when isotopic ratios are employed to linearize the isochron.  ...  the only method to fully eliminate the isotope effect is to not use isotopic ratios at all in radioisotopic dating as the physics do not require the use of isotopic ratios for geochronological dating.  However, without the ratios, the data are inherently noisy. [emphasis added] 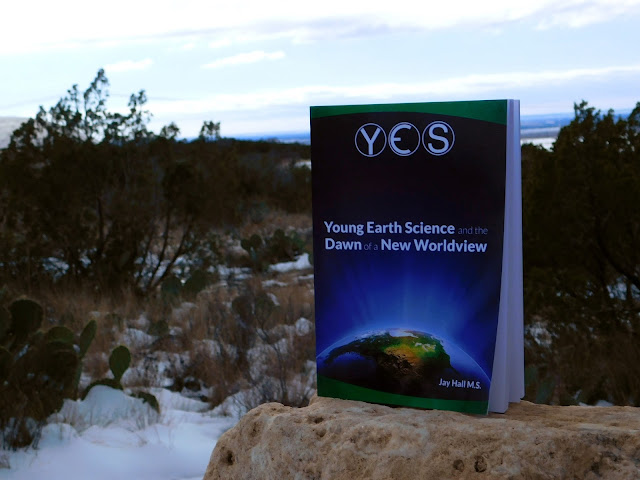 So we see that the data favors Young Earth Science (YES).  Be sure to get our book which supports a youthful world from history, philosophy and science.  Does Google censor YES?  Let us know what you think:
YoungEarthScience@yahoo.com

**special thx to Jay Wile for the heads up on lightning & diffusion rates
Posted by Truth Seeker at 5:14 AM No comments: