Straight Out Of Science (SOOS)

Should we always trust Big Science?  Michael Crichton (Jurassic World) said, "Consensus is the business of politics.  Science, on the contrary, requires only one investigator who happens to be right … The greatest scientists in history are great precisely because they broke with the consensus."  Let's consider some scientific frauds that fooled many in the scientific community. 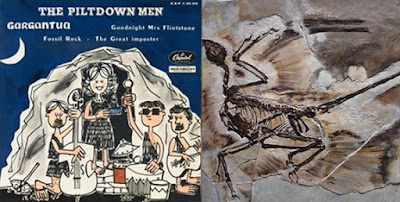 Piltdown Man, found in 1912, was supposedly an early hominid.  It wasn’t until 1953 that the scam was brought to light.  The skull was human, but the jawbone was from an orangutan.

In November of 1999, Archaeoraptor came on the scene as an allegedly feathered dino.  Almost a year later, National Geographic magazine (Oct. 2000) admitted that Archaeoraptor was a fake.  But the damage was done and some even today may not be aware of the hoax. [1] 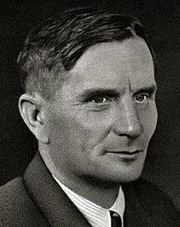 Can science get political?  Trofim Lysenko (Трофи́м Лысе́нко, d. 1976) was a Soviet biologist who applied Jean-Baptiste Lamarck's idea of acquired characteristics.  Lysenko denied the ideas of Gregor Mendel (d. 1884), the father of Genetics.  Joseph Stalin favored Lysenko's program and over three thousand biologists were sent to prison, fired or executed.  Lysenkoism is the manipulation/distortion of science in order to teach what is dictated by the powers that be. 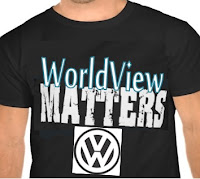 Science by force fails.  We are reminded of these sayings from Yoda:  "Many of the truths that we cling to depend on our point of view [i.e. WorldView]" and "You must unlearn what you have learned."

Efforts to make people bow uncritically to the authority of a dogmatic representation of Science, seems largely to produce ridicule, opposition and inaction, and ultimately undermines the legitimacy and role of both science and politics in open democracies. [2] 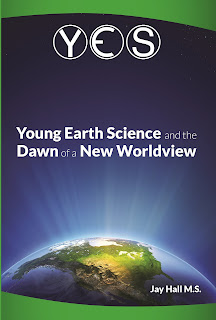 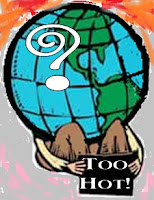 Science is not defined by majority vote.  Some would call global warming a hoax.  Let us know what you think:  YoungEarthScience@yahoo.com