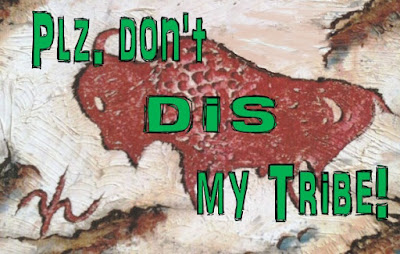 Look inside of my soul and you can find the old memories of life
Look inside of your soul and you can find truth is for real
I can see the changes
I can feel a bold life
I always knew life could be strangerous
I can say that I like a challenge and it won't be painless
Do you know what truth is?
How can I tell this story?
When the bias blind is hanging with ya
Fell on my face and I just saw stars
Another Zeitgeist living way in my heart
Thought the earth was old, saw it in a flick
Native Americans shared the news for years
Just don't resent what I'm making of this
Old Gov Wilkinson heard the facts
Yellowstone is live and really rocks!
Big Geo says 70K, but that's a crock

Trending young earth changes
YES, Young Earth Science is just gonna be famous
Our lovely planet did not go through a billion stages
For me that's amazing
That's no blank check, with all due respect take time and hear this

The Great Spirit sent a prophet to the good world he made
Man's evil and corruption was way whack and did not fade
Then the darkness came fast, yeah
The deluge hit the world, total flood on the earth on multiple axles
Oka Falamah and the people doomed
I know what you're scared of, returning waters - no escape
This fact is vital, so watch it now
This truth's revival, tell it like it was 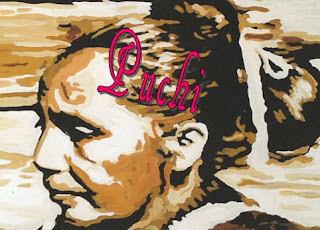 A raft of sassafras logs kept the true prophet afloat
It's way more believable - be very sure to take note
Big bird was circlin' around
He then cried out for help - no, there was none to be found
a little blue bird showed the way to dry land
strong winds led the way - let all understand
the beautiful bird - named Puchi Yushuba

Now there came the changes
I can feel the new world's joy - now Puchi is famous
As the mother of all who've gone through many stages
To me that's amazing
That's no blank check, with all due respect take time and hear this ♫ 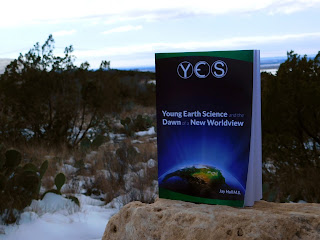 This is based on the ancient Choctaw legend of the Great Flood.  Our book, YES- Young Earth Science, contains numerous examples of where Native American tradition, indigenous accounts and mythical records contradict mainstream geology.

Native Americans told James Wilkinson governor of Louisiana Territory in the early 1800's that a volcano was in the Yellowstone area.  The last lava flow was supposedly around 70,000 BC by generally accepted dating. [1] 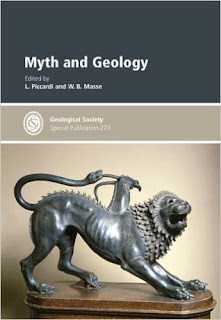 The book Myth and Geology was published by the Geological Society of London which is the oldest geological society in the world.  Earthquakes, tsunamis, volcanic eruptions and cosmic impacts are described in myths from around the world.  That is, they refer to real events.  The epic of Gilgamesh is just one account of the Great Flood - there are hundreds of such historical recollections from around the world.

ice-j is a member of the Choctaw Nation of Oklahoma.